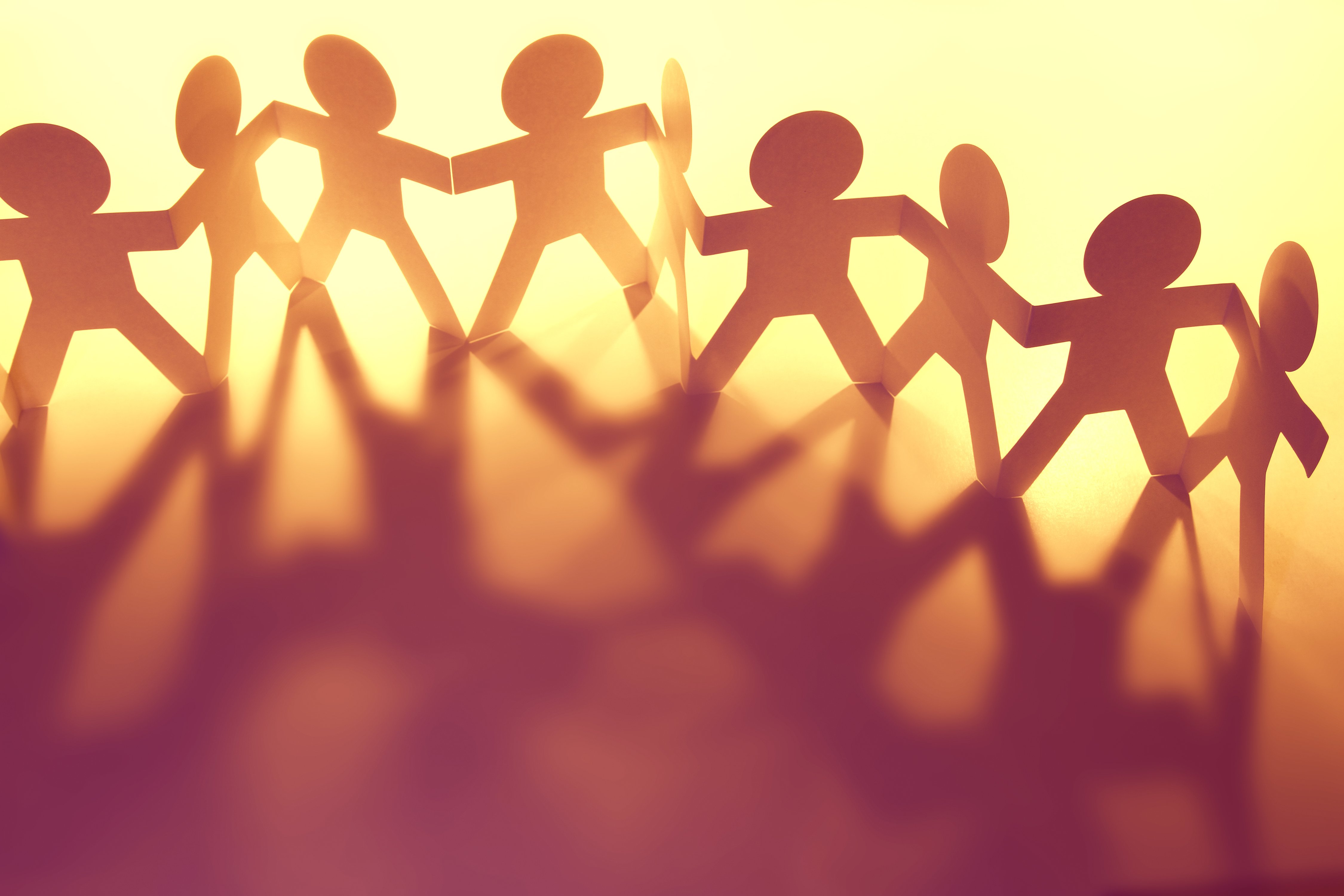 PureMalt are proud to support charitable initiatives within our network.
Read the blog for the latest updates within our community.

Our Community Kitchen exists to reduce social isolation for people of all ages and abilities by bringing together the local community of Haddington and Lammermuir to enjoy good hearty fresh food and allowing friendships to form.  OCK runs from Haddington Bowling Club and has organically developed. We also work with our local Area Partnership around holiday hunger for pupils whose families are in receipt of a low income.

We normally bring up to 90 people together each week, however, we have stopped our usual way of working to respond to this horrendous coronavirus. We are still continuing to change people’s lives through food, but in a very different way. 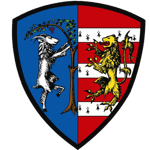 Haddington Rugby Football Club has a proud history.  We are delighted to have PureMalt as our primary sponsor, particularly with their strong industrial heritage within the town.

Building rugby teams is multi-faceted. The support that PureMalt provides to Haddington RFC enables us to ensure that our senior teams have strips to wear, that we can ensure adequate changing facilities to members of all ages and genders, as well as for community clubs and schools. PureMalt has enabled us to ensure that the next crop of players is developed by enabling coaches to be accredited, as well as providing funding for our Youth Development Officer.

The difference PureMalt has had on the club is not only based upon financial investment. PureMalt has become a part of the Haddington RFC family. Whether attending games, or by recognising success by selecting and presenting “Man of the Match” awards, PureMalt has always shown a keen interest in the success of the club. We look forward to this continuing long into the future, with Haddington RFC and PureMalt remaining at the heart of the community. 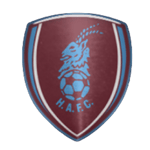 The Club currently has around 270 players, with around 70 volunteers, who are either Coaches or Committee members. The Club has a development pathway for players, from 5 year-olds in our Soccer School, through to adults in the 1st Team. We have boys’ and girls’ youth teams, playing 7, 9 & 11-a- side football, in both the Edinburgh and East Lothian Leagues. The 1st Team play in the East of Scotland League and have recently been accepted for a Full Licence, by the SFA, which will enable them to play in the Scottish Cup.

The Youth teams play out of the fantastic facility at Whittingehame Drive, which includes a Pavilion and floodlit 3G all weather pitch. The 1st Team are based at Millfield, on the enclosed floodlit grass pitch.

PureMalt have generously sponsored our 2009 youth team since 2019, purchasing home and away kits for the team. This has been a huge help to the team financially and we fully appreciate the support that our neighbours at PureMalt provide.

PureMalt are proud to support and sponsor local team 'Five in a Row'. They will be raising money for the charity 'Reverse Rett'. The team of 5 will make up 1 of 30 teams participating from around the world in the Talisker Whisky Atlantic Rowing Challenge, crossing from La Gomera to Antigua.

It has been an amazing month for OCK!

It began with their open day in the community garden, where the Lord Lieutenant came along to officially open the garden. There was a wonderful turnout with 75 people attending to show their support. 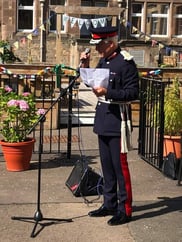 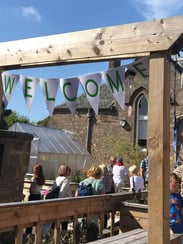 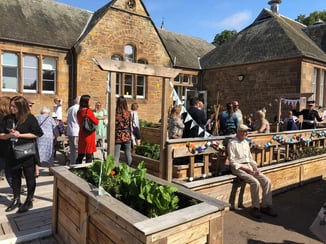 Tonya, the Activities Coordinator, organised a Craft Fair at the bowling club which was held during August. The fair went really well, with local crafters selling their hand-crafted products, alongside home baked goods, teas and coffees, which ultimately raised £503.70. This will be a great help to OCK!

Another fundraising event hosted by Jo’s Kitchen, was a huge success for OCK. 46 people attended the evening filled with incredible food, great wine, music, and all round fun, raising a total of £1,073! Raffles were also part of the evening, contributing to the amazing total raised for the charity. It was very special to have everyone sitting on one long table, with people meeting for the first time, allowing friendships to be formed too. OCK would like to say a big thank you to their amazing team of volunteers both working and attending on the night, and behind the scenes, including all of Jo's team and  some of their participants. Another huge thank you to the Bowling Club’s solid support as always. 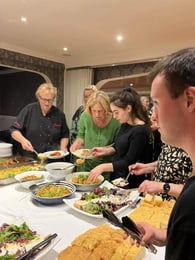 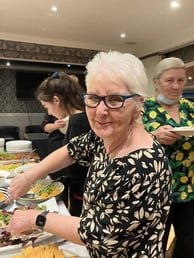 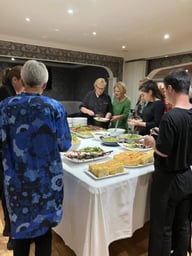 OCK are now open on Tuesdays, meaning everyone is now welcome 4 days a week. There are some new volunteers to help with this. 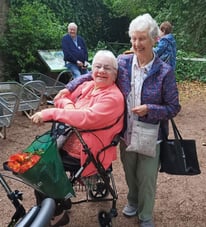 Beyond Boundaries East Lothian (BBEL) have helped encourage some people who can be nervous about using bikes, get over their anxiety and build their confidence. 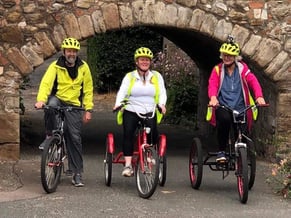 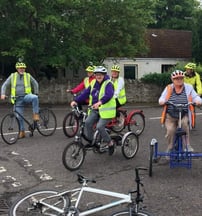 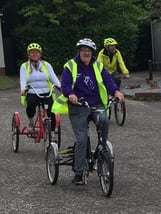 Helen, the Garden Co-ordinator,  is currently working alongside local infant schools to create new learning programmes for them, which is expected to be developed and ready to go by the end of September.

The Community Garden is open each Friday for anyone in the community and Helen will be around to offer information.